Publisher Unieboek het Spectrum released on July 11th a biography in the Netherlands about Lewis Hamilton, the extraordinary F1 driver who gained fame both on and off the racing track. Vertigo 6 supported the promotion of this brand-new book using a combination of free publicity via a press release and product seeding targeted at mainstream men media, race media and influencers. Furthermore Vertigo 6 developed a campaign using social media advertising targeted directly at the F1 lover and Lewis in the Netherlands. The challenge? Use the hype around F1 in the Netherlands to promote the brand-new biography amongst F1 and Lewis Hamilton fans.

Results
Earned coverage at media and influencers such as: FHM, Manners, Top Gear Magazine, Tom Coronel and Sylvana IJsselmuiden. And an effective paid campaign via Facebook, Instagram and Google. 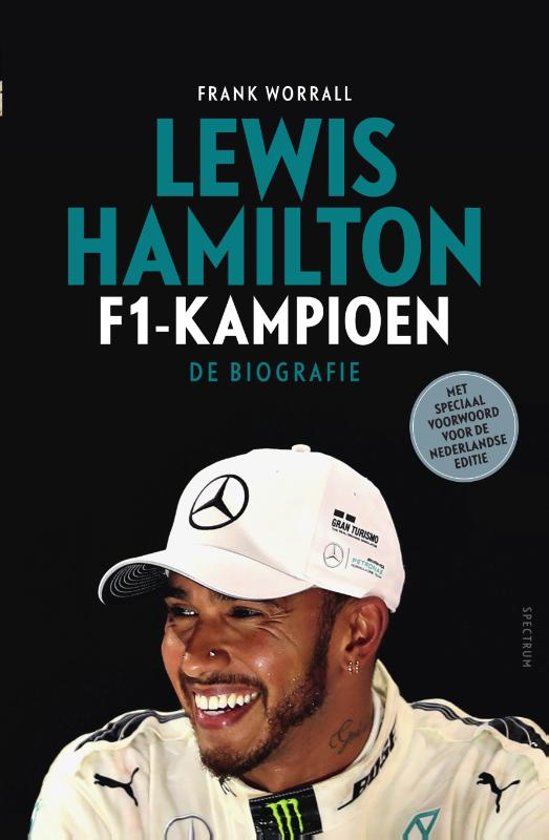