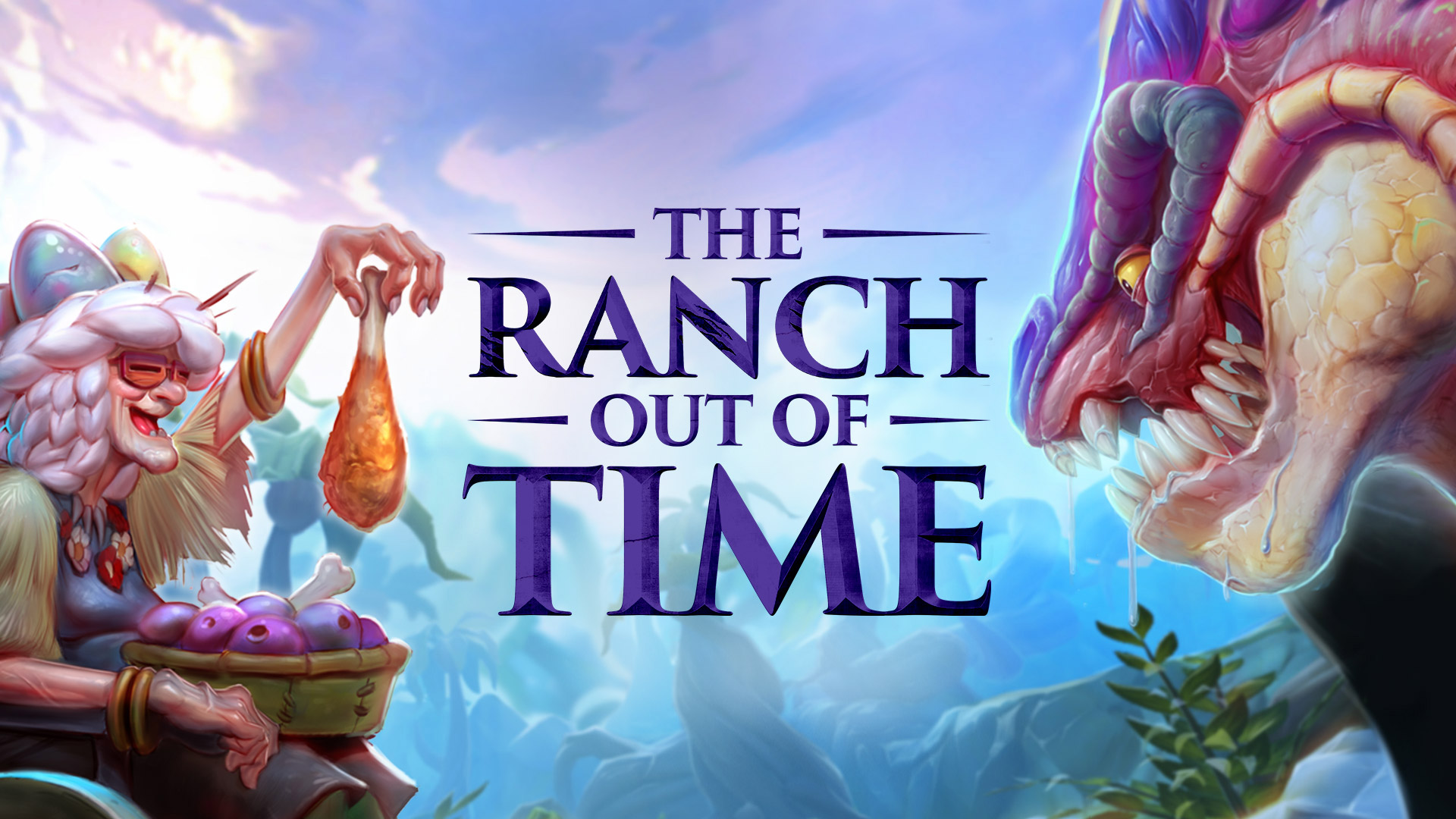 Gather resources, hatch dinosaur eggs and hunt down deathly dinosaurs in The Ranch Out of Time update launching today. Plus: skill cap increases to 120 for both the Farming and Herblore skills.

Tuesday 26th November 2019, Cambridge, UK – RuneScape’s recently-introduced dinosaur population is about to erupt as players get the chance to become a dinosaur farmer with today’s arrival of The Ranch Out of Time. And what’s more, the skills of Farming and Herblore have had their caps increased from level 99 to 120, enabling players to harvest new ingredients to create powerful potions and bombs.

The Ranch Out of Time is an extension to the Farming skill and builds upon RuneScape’s Player-Owned Farm content. Set on Anachronia, players can now access five new farming paddocks and raise, feed, and breed monstrous Gielinorian dinosaurs; from cute cuddly creatures to huge, furious prehistoric beasts. The Ranch delivers all the features of a Player-Owned Farm, but now you’re farming creatures that will happily disembowel you and eat your flesh.

Also launching today is a host of new content for the Farming and Herblore skills, including new fruit trees and berry bushes to grow, powerful potions to brew, and bombs to craft, as well as the opportunity for players to create their own farming guild. The guild features a machine that players can use to check their farming patches and chances to complete farming requests that offer killer rewards.

David Osborne, Lead Designer, RuneScape, said:
“The Ranch Out of time is the next evolution of Anachronia and builds upon the success of our summer update, The Land out of Time. As well as players being able to raise an army of roarsome reptiles, the amount of content we’re adding to both the Farming and Herblore skills means we’ve raised the level cap of each from 99 to 120.”

“As players work towards 120 Farming, they’ll unlock new content at every single level: new mushrooms, new cactus patches, and the elusive Money Tree await. They’ll be able to use all these new ingredients to make potent potions that provide short-but-powerful benefits on a whole range of attributes, and the new herblore skills will allow players to concoct something even more explosive: bombs!  Sticky bombs, poison bombs, vulnerability bombs and more – the higher your Herblore level, the more efficient you will become at crafting bombs. Have fun on our rather ferocious farm!” 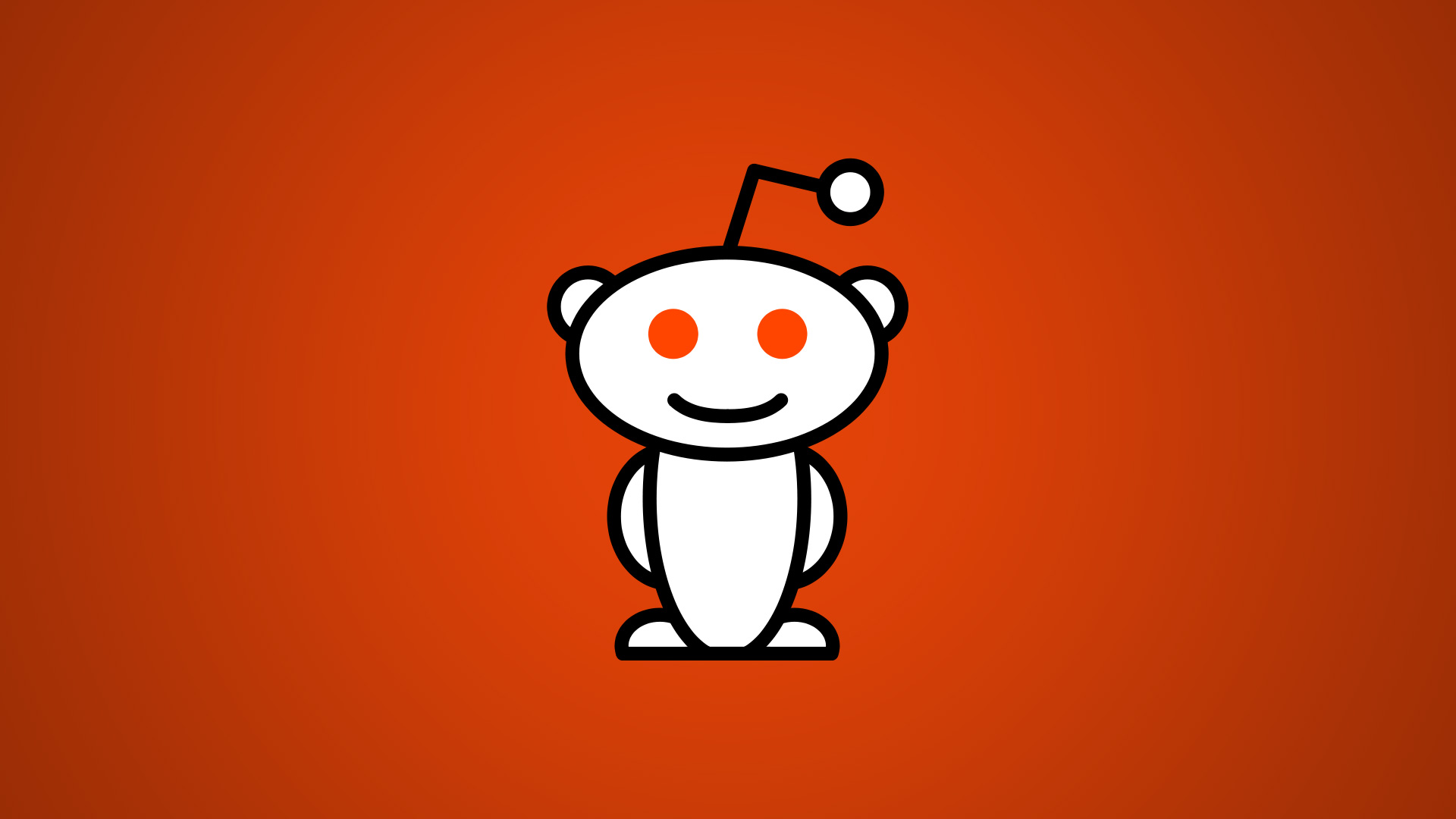 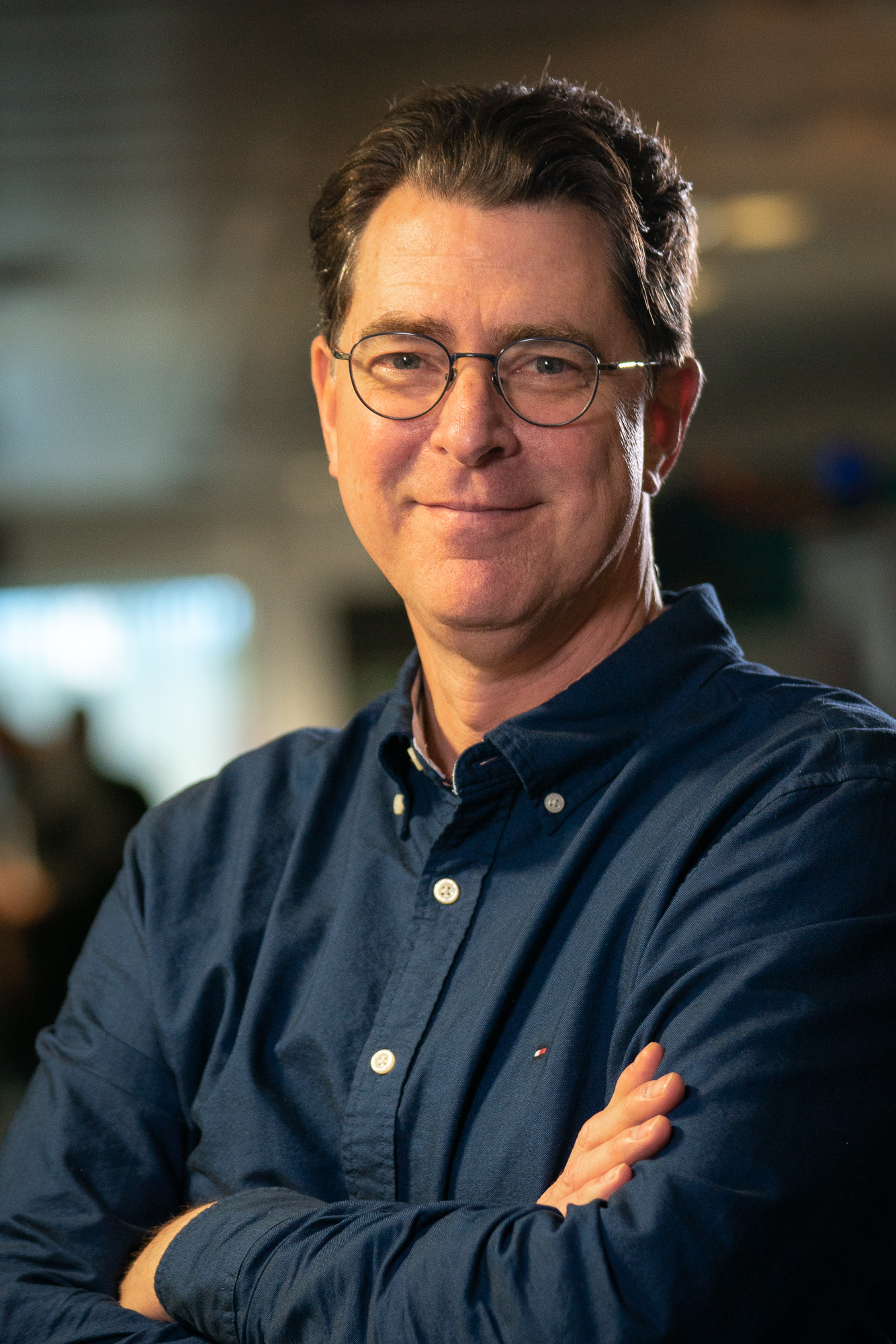 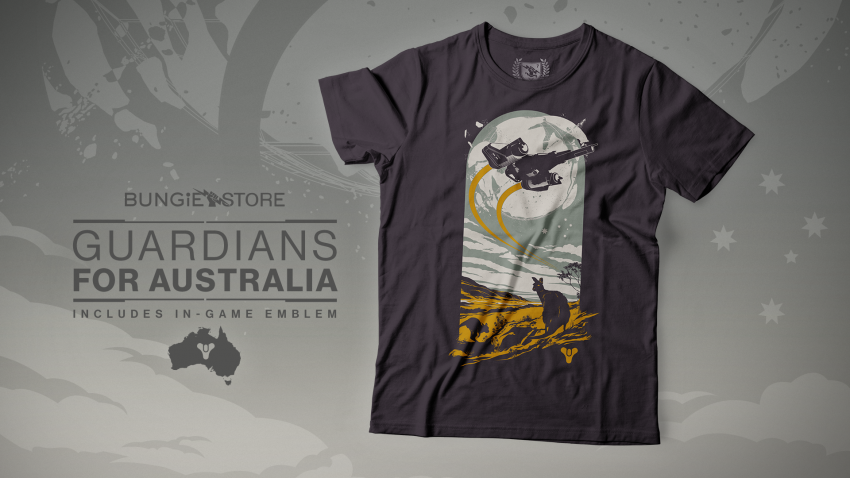