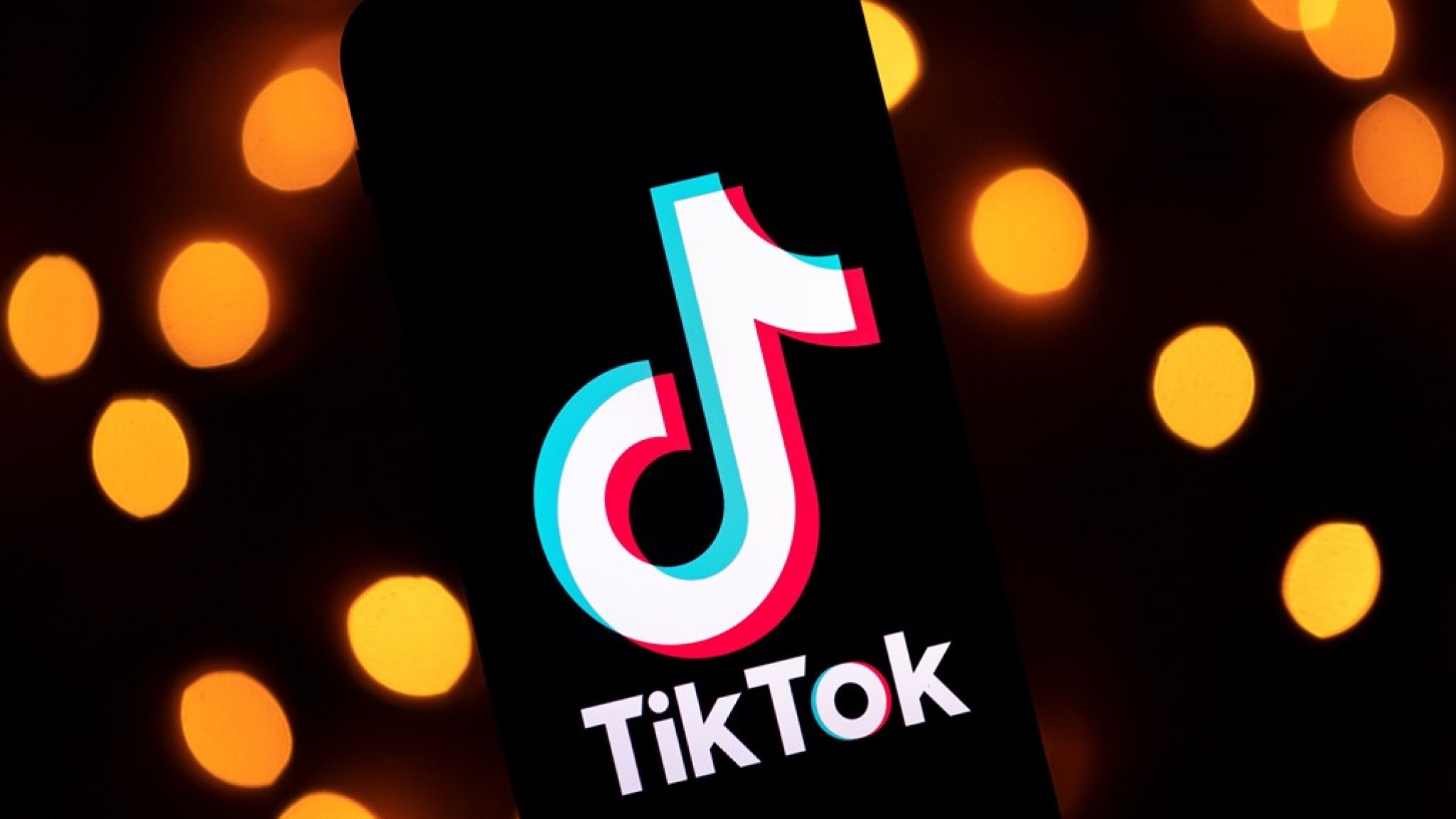 All about TikTok: Users, privacy, advertising and how it affects hit charts!

After every few years, a new app is introduced in the market which redefines the way people use social media. TikTok, that started as musical.ly in 2014, is skyrocketing and seems to be taking over 2020. While Gen X and even Gen Y think that it’s a waste of time, Gen Z really love this app!

TikTok is a short-form, video-sharing application that allows users to shoot and share up to 60-second videos jazzed up with music, special effects, animation, etc. Like any other social media app, TikTok also allows users to follow, like, and comment on what they see. This app is free for Android and iOS. By the end of 2019, TikTok users had hit 800 million, making this Chinese-owned app the world’s fastest-growing social media app. The user base is expected to hit a billion by the end of 2020. In the Netherlands over 3,5 people million have installed the app, in Belgium TikTok has over 2,2 million users!

TikTok is now available in over 154 countries worldwide. Most users of this app are 24 years old and below, who account for 26%.  But it’s not just the millennials using this app; even celebrities like Jimmy Fallon and Reese Witherspoon are thrilled with TikTok. Additionally, TikTok reports that it has over 50 million monthly active users in the U.S., with female accounting for 60%, while male 40%. Charli D’Amelio has the biggest following with over 72 million subs and in The Netherlands Antonie Lokhorst leads the charts with over 4,4 million, followed by Sara Dol with over 2,5 millions subs.

Has TikTok been banned in some countries?

TikTok together with other 58 Chinese apps was banned in India following a border clash between Chinese and Indian soldiers. This move, according to Indian government, was aimed at preserving “data sovereignty.” This was a big blow to TikTok in particular as India is its largest market, with about 466 million users. The United States is also considering banning TikTok and other Chinese social media apps. President Donald Trump went ahead and confirmed this.

The effect of TikTok on music charts

TikTok has the ability to create a following for artists who were previously not known, making them receive fame overnight. This ByteDance-owned app has seen artists such as Lil Nas X, Doja Cat, and many more get a huge following. TikTok has proven its ability to make songs go viral again and again. The first artist to benefit hugely from this app was Lil Nas X whose short snippet of his song “Old Town Road” went viral on the platform. And other upcoming artists like Tierra Whack also followed suit.

TikTok is becoming a music discovery app and the independent artist might use this app to promote their music. This app might also alter songwriting by making the lengths of songs shorter and adding a catchy 5 to 10 second riff or tune that has the perfect and distinctive rhythm for a dedicated dance. Since earnings are based on streams, artists are now motivated to produce many short songs rather than fewer long songs.

TikTok as an advertising platform
More and more brands have found their way onto TikTok and basically there are three ways that brands can use TikTok for their marketing and communication.

Many brands do a combination of running their own channels and working with influencers to spread content to a broader audience. We have done several cases of TikTok advertising and posting. Check out the campaign we did with Sara Dol for The Sims.

Want to know more and want to explore possibilities for your brand? Contact us! 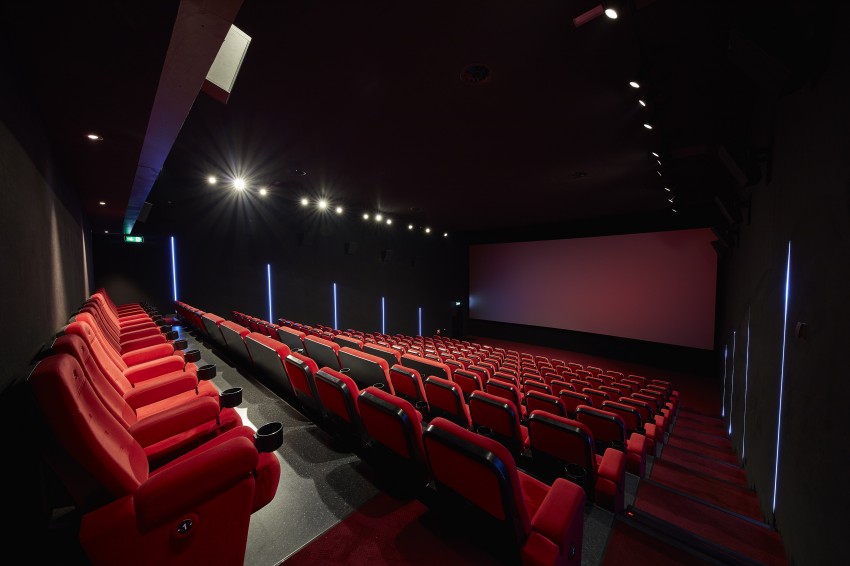 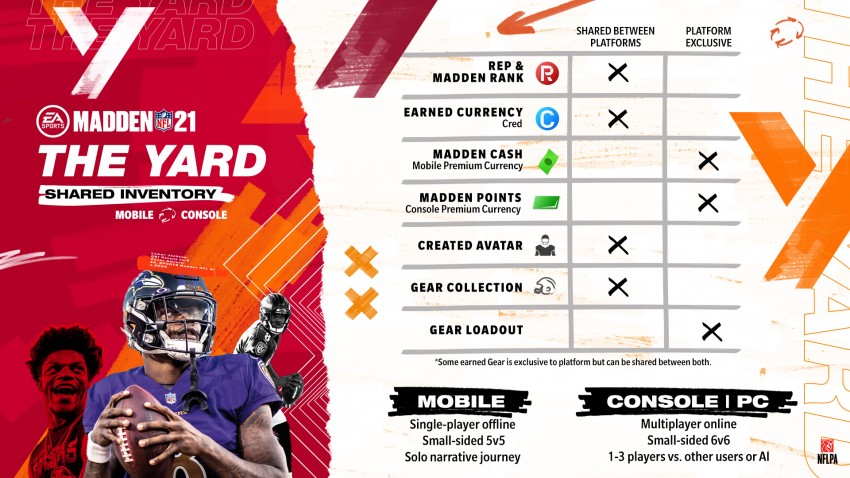 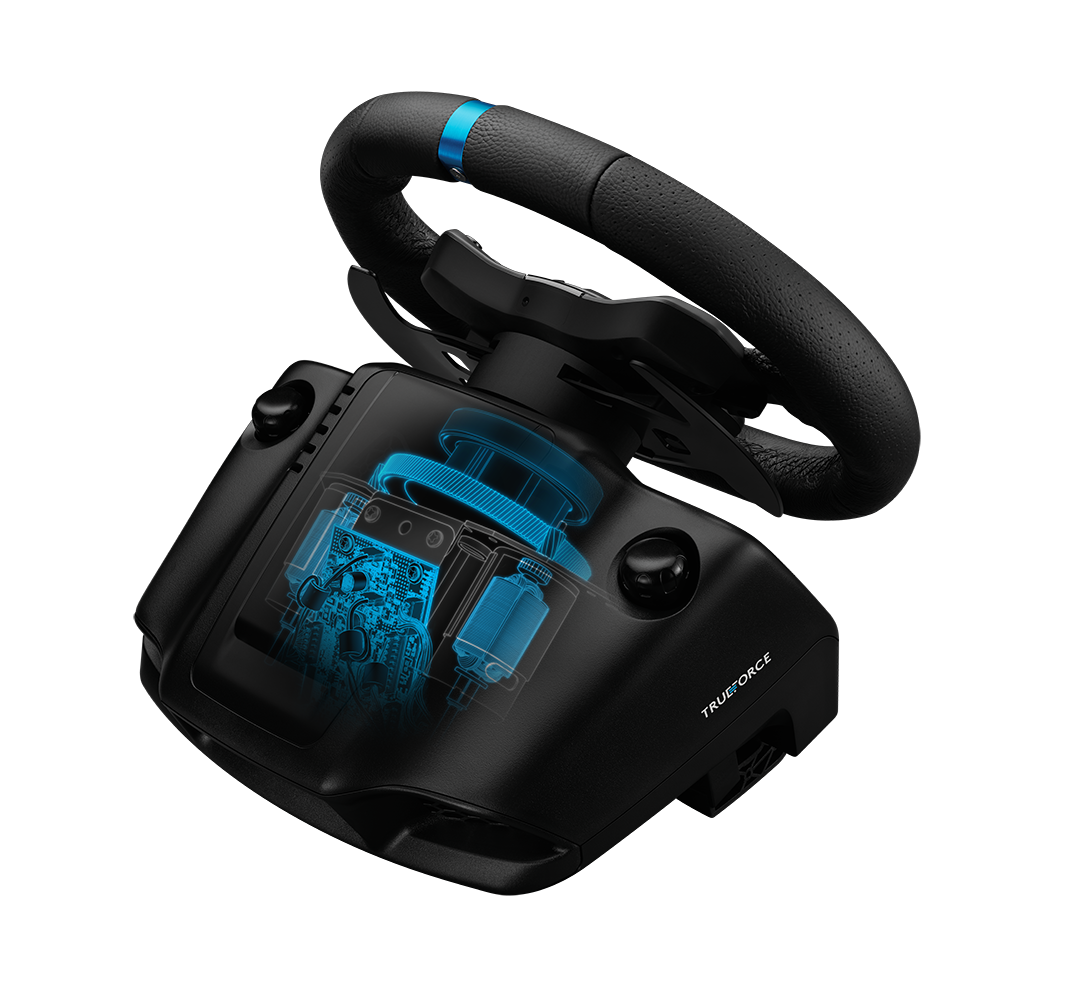 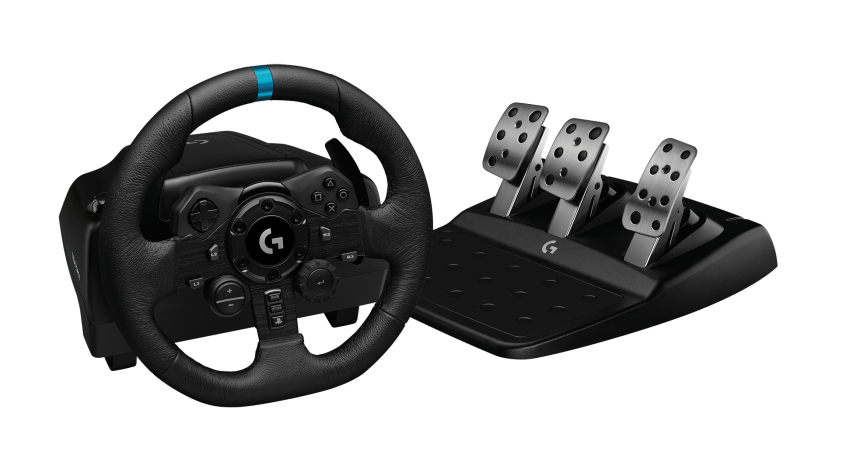