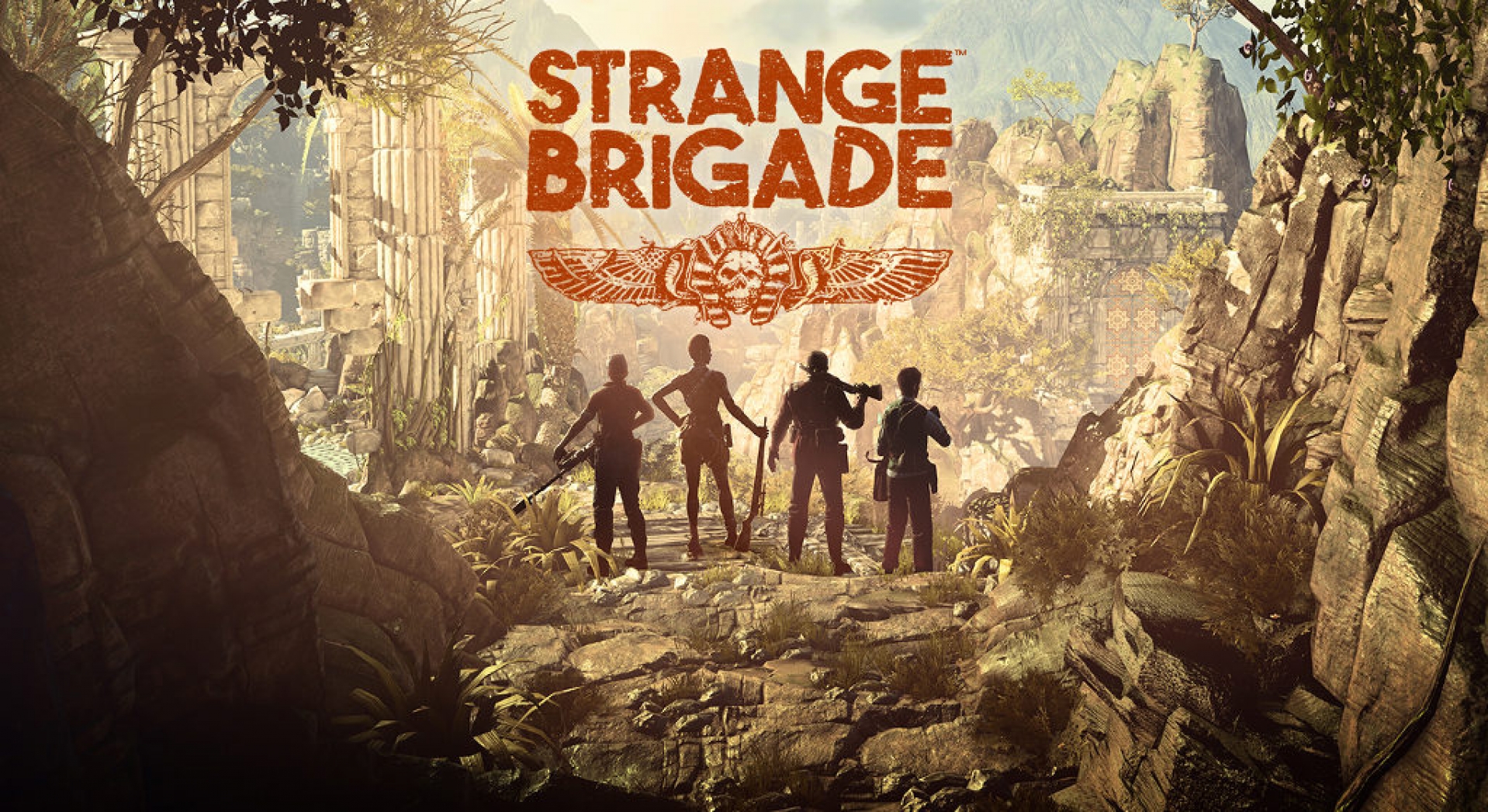 Social advertising
Gamers that have expressed an interest in action games and own a current-gen console were reached through a mix of 8 varied advertisement sets on Facebook and Instagram. Used advertisement forms included Instant Experiences (formerly Canvas), Stories, Carrousels and videos for the news feed, Audience Network, Messenger and were of course suited for both mobile and desktop resulting in very low CPMs & CPC.

Video and Display
For YouTube, we created a custom audience set based on many relevant YouTube channels and URL’s utilising Google’s extensive machine learning functionalities. Impressive pre-rolls were shown to this custom audience, resulting in excellent viewing rates. The Google Display Network was used for high reach and frequency, showing an adset consisting of responsive advertisements to gamers within the Benelux driving large traffic towards the dedicated retailers.

Influencers
In order to engage a core gaming audience with Strange Brigade, we partnered up with award-winning Twitch streamers Lekker Spelen. Throughout several weeks, they not only hosted over 8 hours of streams on both YouTube and Twitch but also published 7 branded social posts.