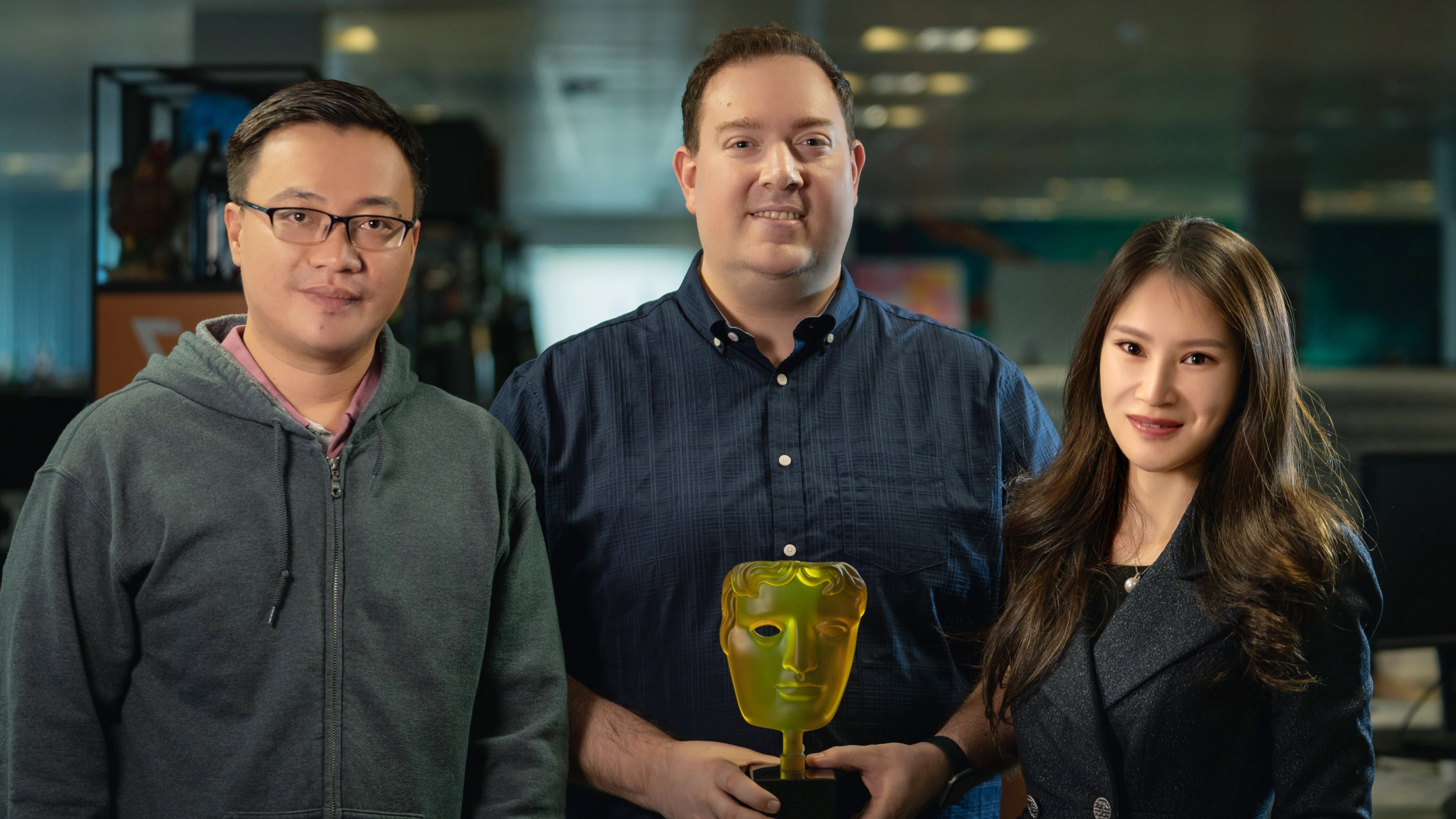 Cambridge, UK – 14:00 GMT, Wednesday 15th January 2019 – Jagex’s RuneScape franchise achieved its highest-ever player membership peak in 2019 with RuneScape and Old School RuneScape attracting more than 1.1 million paying subscribers, in addition to the many millions who enjoy the free-to-access content. Furthermore, Old School RuneScape, in its first full year on both mobile and PC, saw a surge in popularity with daily active users reaching their highest ever number in the game’s six-year history.

“Putting Jagex on track for its most successful year to date, 2019 was a record-breaking year for Jagex and our RuneScape communities. We hit exciting milestones, welcomed more members and players to the games than at any point in their 19-year history, achieved significant success on mobile and saw notable industry talent joining our established teams to steer the future for our living games. We’re delighted and deeply appreciate the dedication of our staff and fans.”

Some of the key milestones reached in 2019 were:

“This level of success only comes with the passion of huge player communities, who engage with our games because of the amazing craft and care from our talented teams. It is thanks to these efforts that we’ve been able to greatly increase our investment in our existing games, new product development and the broader business with more than 100 new hires coming onboard in the last 12 months. This includes senior leaders joining from EA, Blizzard, Activision, Ubisoft, Riot and more, adding more than 250 years of cumulative games industry experience to the Jagex team.”

“Our teams have continued to push the envelope of what we can do to grow our living games by engaging with our players and taking their valued feedback on board. I’m very excited about our content plans for next year, including the highly anticipated Archaeology update for RuneScape and Morytania content arriving for Old School. We’re also gearing up for the full launch of RuneScape Mobile, following its Early Access release, as it prepares to join the brilliant Old School RuneScape on both iOS and Android later this year.”

“With the solid foundation of the RuneScape franchise and significant influx of new talent, 2020 is poised to be a big year for Jagex. These new additions to our team across all levels has added a great deal of industry-leading experience and knowledge to Jagex as the home of living games, and will fuel our ability to expand RuneScape and Old School RuneScape for players across PC and mobile, and extend the operations of the company itself to new sectors, ensuring long term growth for the years ahead.”

With RuneScape reaching its 19th birthday on 4th January 2020 Jagex will be building towards the 20th anniversary in 2021 with a series of initiatives that will celebrate the community of players that make both RuneScape and Old School RuneScape so special. More details will be revealed in the coming months.  To find out more about further career opportunities at Jagex, visit the studios careers portal, www.jagex.com/careers 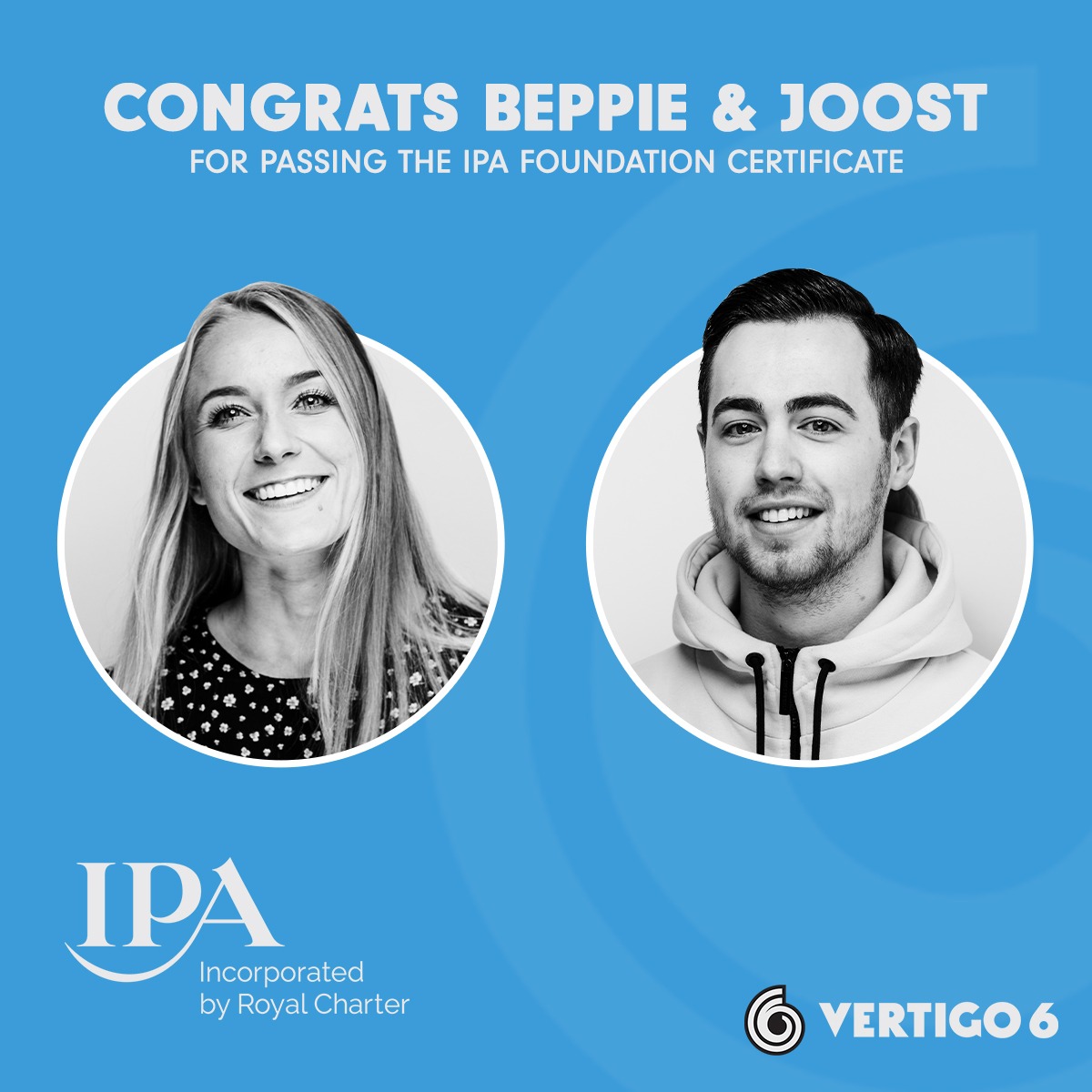 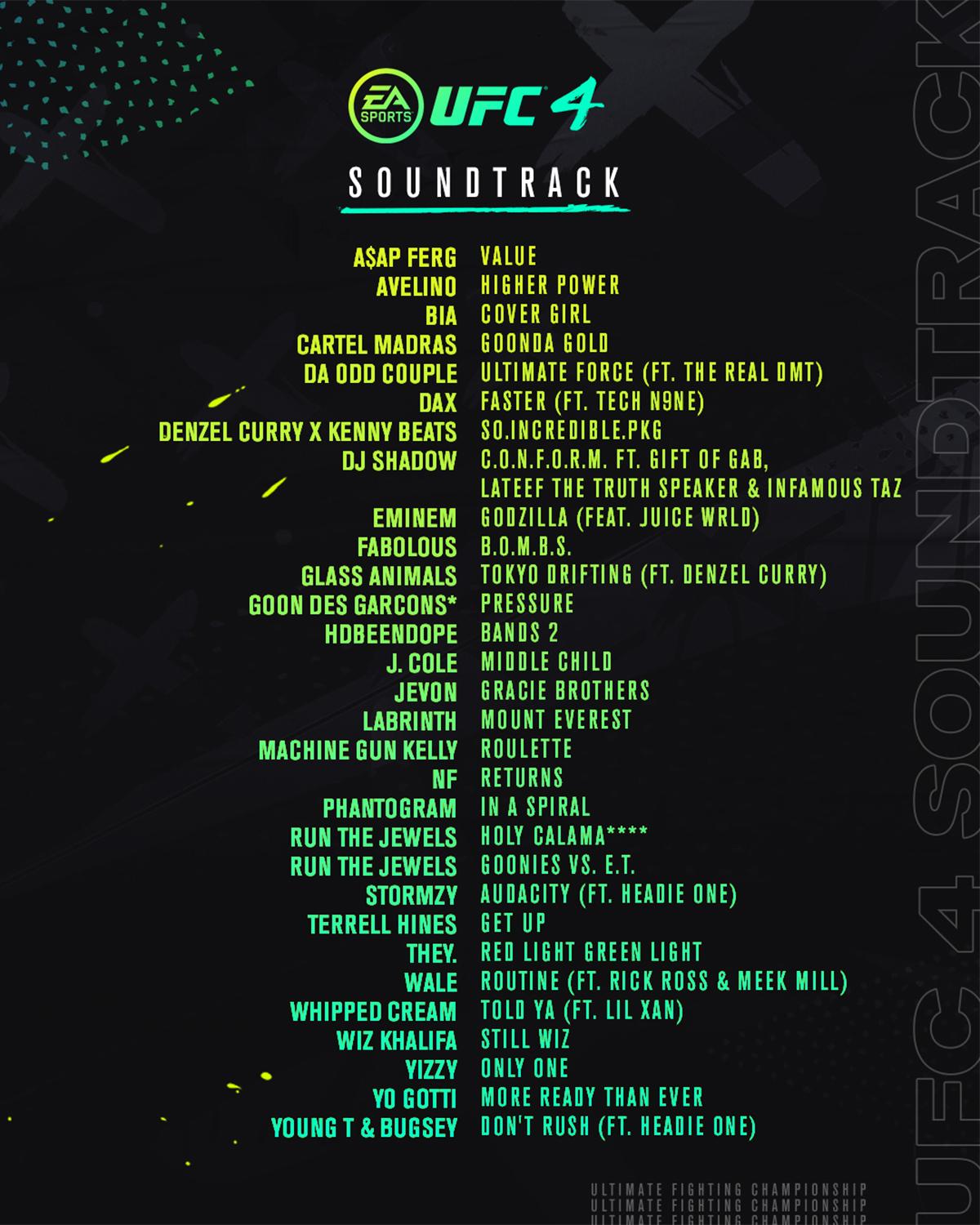 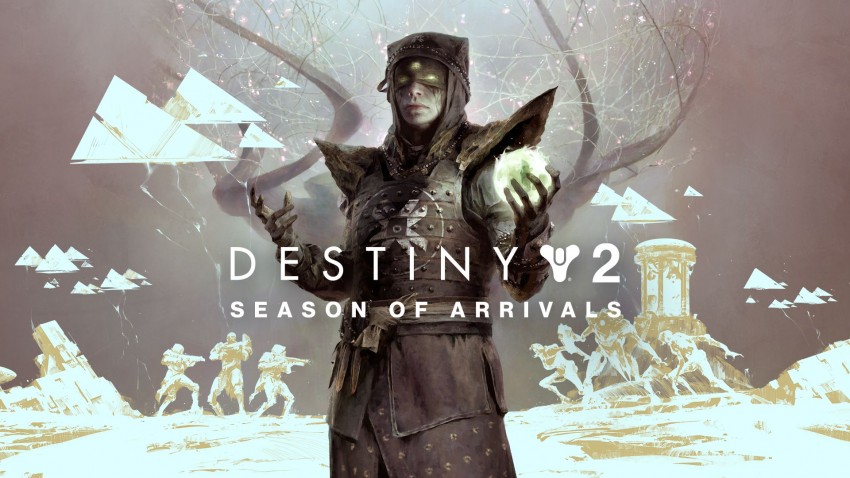